1. You have been given a set of cards representing different lenses to view games through. Decide who on each team will take each card. It's fine if not each card is used.

Try to avoid speaking for someone else's lens. For example, if you're the Formal lens, try to avoid describing what it might feel like to play the game.

After each game, pass your card to the right.

Read these instructions aloud, then scroll down to find the first game.

Just like the classic block-pushing game Sokoban, push all the cats onto the goal spaces to win.


A Series of Gunshots by Pippin Bar

"The game fades in on a static scene (ala What We Did), eventually you hit a key, a gunshot goes off with a flash in a window (or somewhere else such that you don’t see what happened), then you may be able to trigger another gunshot with a keypress (up to three), then the scene fades out and is replaced by a new scene, repeat. This happens give times, then it’s over and fades to a black screen."


how do you Do it? by Emmett Butler, Decky Cross, Nina Freeman and Marina Kittaka

"'how do you Do It?' puts players in the role of an 11-year-old girl whose mother has just stepped out for an errand. The girl immediately grabs her dolls and furtively attempts to figure out how sex works using these plastic surrogates." 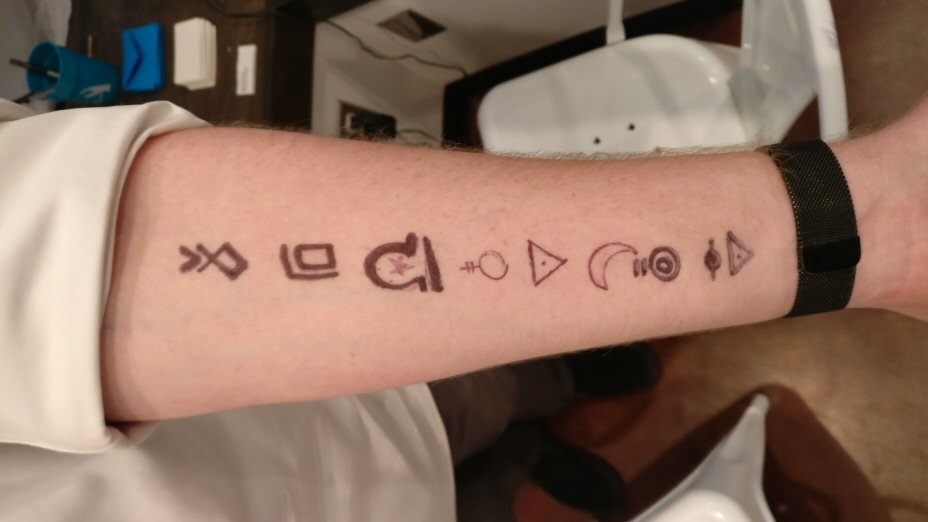 A major component of this ritual is the creation of runes. Write these runes on your person in an easily reachable location with a pen or marker. Make them visible but not overly obvious. Refrain from using letters or numbers.

Everyone has a place they call home. A place of security, love and safety. Write a rune to represent your home.


FINALLY: We will compare notes as a class in a minute. Hang tight!